Szeged – the city that hosted Drupalcon in 2008 – is the fourth biggest city in Hungary (with around 180,000 inhabitants), situated on the banks of the river Tisza. Szeged is the cultural and economic hub of South-Eastern Hungary, and a thriving university town famous for its festivals as well as for its traditional food (fish soup, paprika and Pick salami). The climate is highly favorable (also for the flowers), and Szeged is often called the City of Sunshine as it enjoys an average of 2,000 hours of sunshine annually. Coming in spring to the city, make sure to bring your camera and carry an umbrella! :) 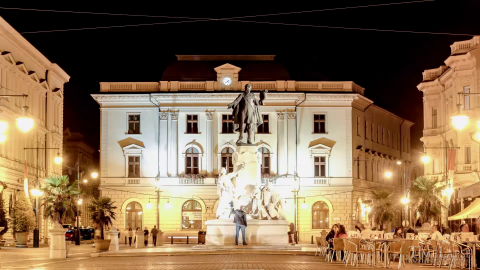 “It’s hard to name the single thing that makes Szeged such an appealing city. Is it the shady, gardenlike main square with all the park benches or the abundant streetside cafe seating in a pedestrian area that seems to stretch on forever? Maybe it’s the interesting architecture of the old-town palaces. Then again, it could be the year-round cultural performances and lively university-town vibe. Szeged – a corruption of the Hungarian word sziget (island) – sits astride the Tisza River, with a thermal bath complex and park opposite the old town...” 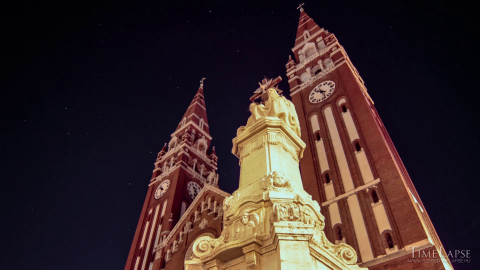 As for city symbols and monuments, the city centre is marked by the medieval Tower of St Demetrius and the stately twin spires of the Roman Catholic Cathedral (‘Dóm’). The ‘Dóm’ was built in the first decades of the 20th century to commemorate the rebirth of the city after the river Tisza almost wiped Szeged off the map in 1879. The memory of the great flood is still reflected in various parts of the city: in statues, boulevard names of helpful European cities (Rome, Brussels, Paris, Moscow, Vienna) and even in the well-planned city structure and uniform architecture. 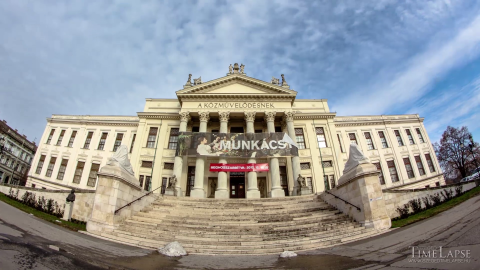 You’re coming earlier or staying for a while in Szeged? Or you have a companion to be entertained? There are plenty of things that you can do in Szeged! Below you find a selection of our tips as well as further sources of useful information.

For more info on Szeged, you can check: